An easy to use, feature packed, high quality alarm, at a great price.

Lightweight and compact. Control the volume, sensitivity, night light and more all remotely from your bivvy.

Our anti-theft system designed for peace of mind and safety on the bank.

With 2400 mah of power they are sure to be a welcome addition to your armoury.

Illuminated snag ears to secure your rod in place available in matching colours for the K9 Alarm.

Protect your alarms and receiver when not in use with our purpose made rubber cases.

With a classy look and discreet branding, all the items are equally at home for any casual pursuit away from the bank. Can also be used off the bank.

These rubber cases help protect your alarm whilst in your bag or on your rod pod or bank sticks. 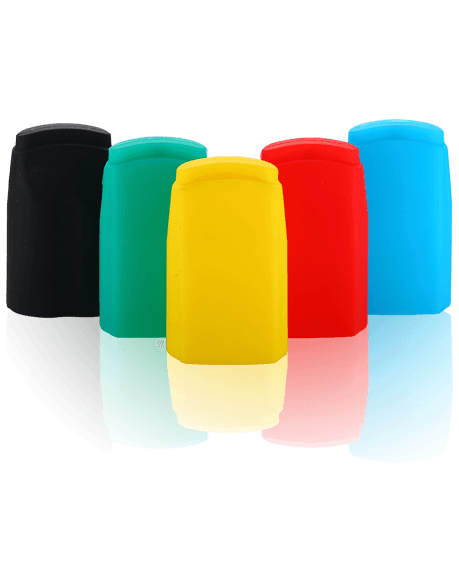 HOW TO USE IT 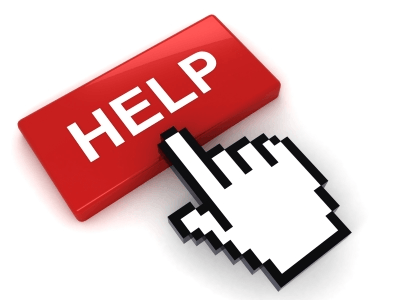 These are a serious alarm.

I seriously took a risk buying these as I had never heard of the brand before. The specs looked good and I liked the idea of built in illuminated snag ears.They came nicely packaged in a case but I'm the sort of angler that likes to keep as much set up ready to go fishing as possible so they stay on my buzz bar in my bag. I have had these for a few months now and they are without doubt the best alarms I've had! The night light is really cool and comes on itself as it starts to get dark. Everything is programmable either from the receiver or an app on my iPhone!! You don't have to have the snag ears on all the time, I take them off at the end of a session and you get blank screw on caps to cover the connections, I also purchased the rubber covers for the alarms which won't fit with the snag ears on. (Wish I'd seen the other colours for the covers before I bought the bright yellow ones!!)

Brilliant bit of kit.got so many Usable features . i am also really impressed withe the build quality of this set up. if you need to upgrade or get new bite alarms don't hesitate buy these...

Good luck to the others!

I used to swear by Fox bite alarms, to which i still would as Fox make some really good indicators, but not like these! Being a self confessed gadget freak these alarms (especially at the cost) are just fantastic. Well built with a sleek design and blue tooth connection to your moby app makes these like no other alarms on the market. Im a proud owner of a set of 3 'New Direction' bite indicators!