NEW DIRECTION are expanding in so many different ways, it’s sometimes hard to keep up. One week they’re unveiling a £300 cradle with built-in weighing scales, the next it’s a hands-free water pump. This month, however, we’ve got a new pod to look at it, and it brings the number of pods in the ND range up to three, which means there’s some choice to be had.

The Carbon Compact Pod arrives in a quality fabric carrying bag about the size of an A4 piece of paper, making you question whether what’s inside can possibly be big enough to support three rods. Luckily it’s compact by name and nature, and everything unfolds in a pleasingly neat manner to create a sturdy rod-support system.

Its first party trick is the way the four legs which emerge from the central bar (to hold up the corner banksticks) fold out. If you pull one of these legs out, its opposite number is pulled out with it, just like the arms of a traditional corkscrew. It’s then a case of using this splayed-out base to support two sets of goalposts to create your solid pod. The single ground-level central bar can be extended to increase the distance between your alarms and your butt rests and, because all the tubes are made from real Carbon fibre, you don’t feel like you’re lugging around masses of extra weight. And that’s the essence of the Carbon Compact Pod—it’s lightweight and very small when packed away. 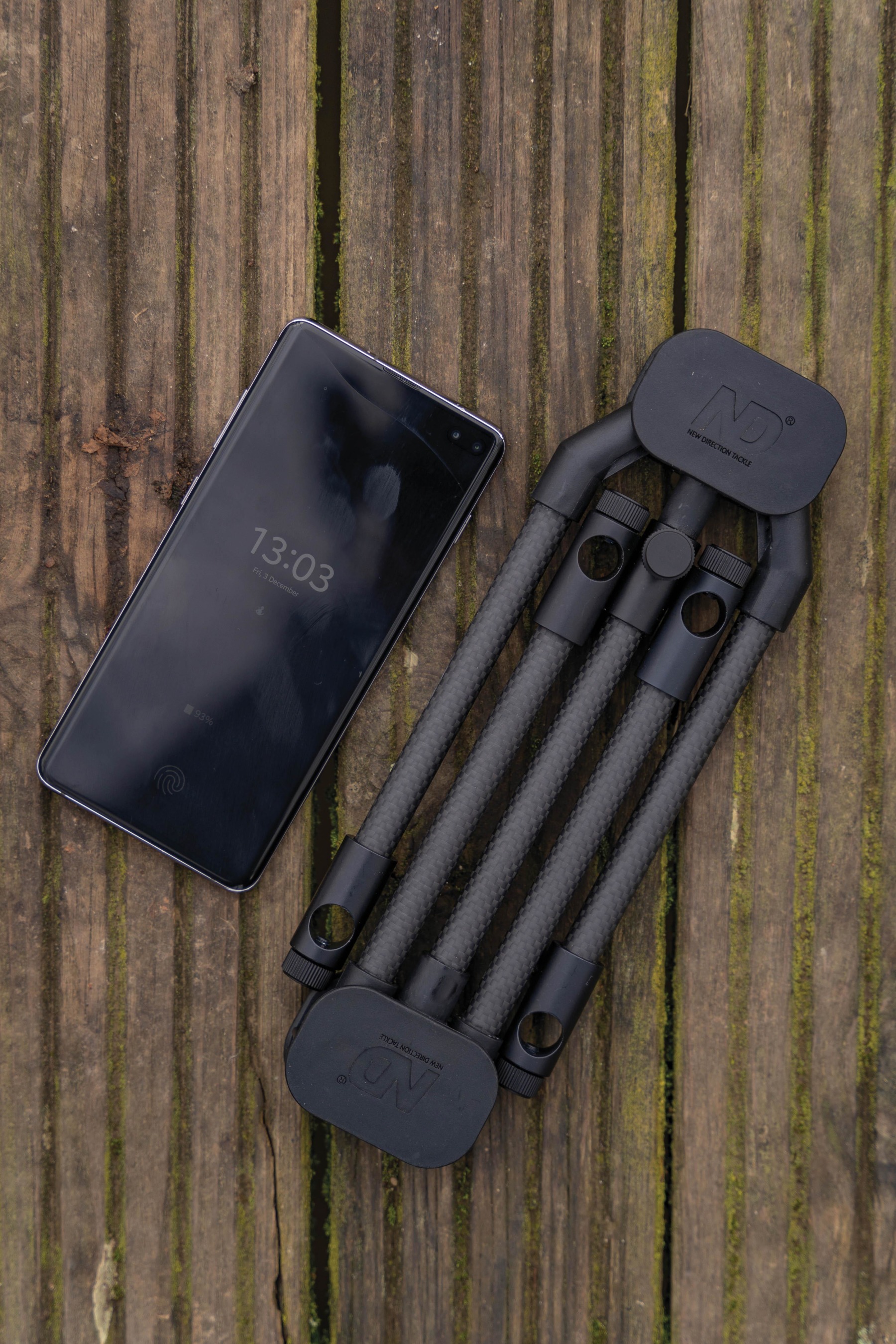 So, how does it stack up against the other two pods offered by New Direction? Well, it’s not quite as high up the pecking order as the all-singing, all-dancing Transformer Pod System, which is nearly three times the price but offers about half a dozen different ways to present your rods, from a standard pod, to single sticks, to goalposts and everything in between! The Transformer is also made from plenty of Carbon fibre, with aluminium fixtures and fittings, and weighs in at 580 grams all in. The weight of the Carbon Compact isn’t listed by ND, but it’s made up of fewer parts so expect it to be lighter. At £89.00 it’s also a lot cheaper than the £229.00 Transformer. 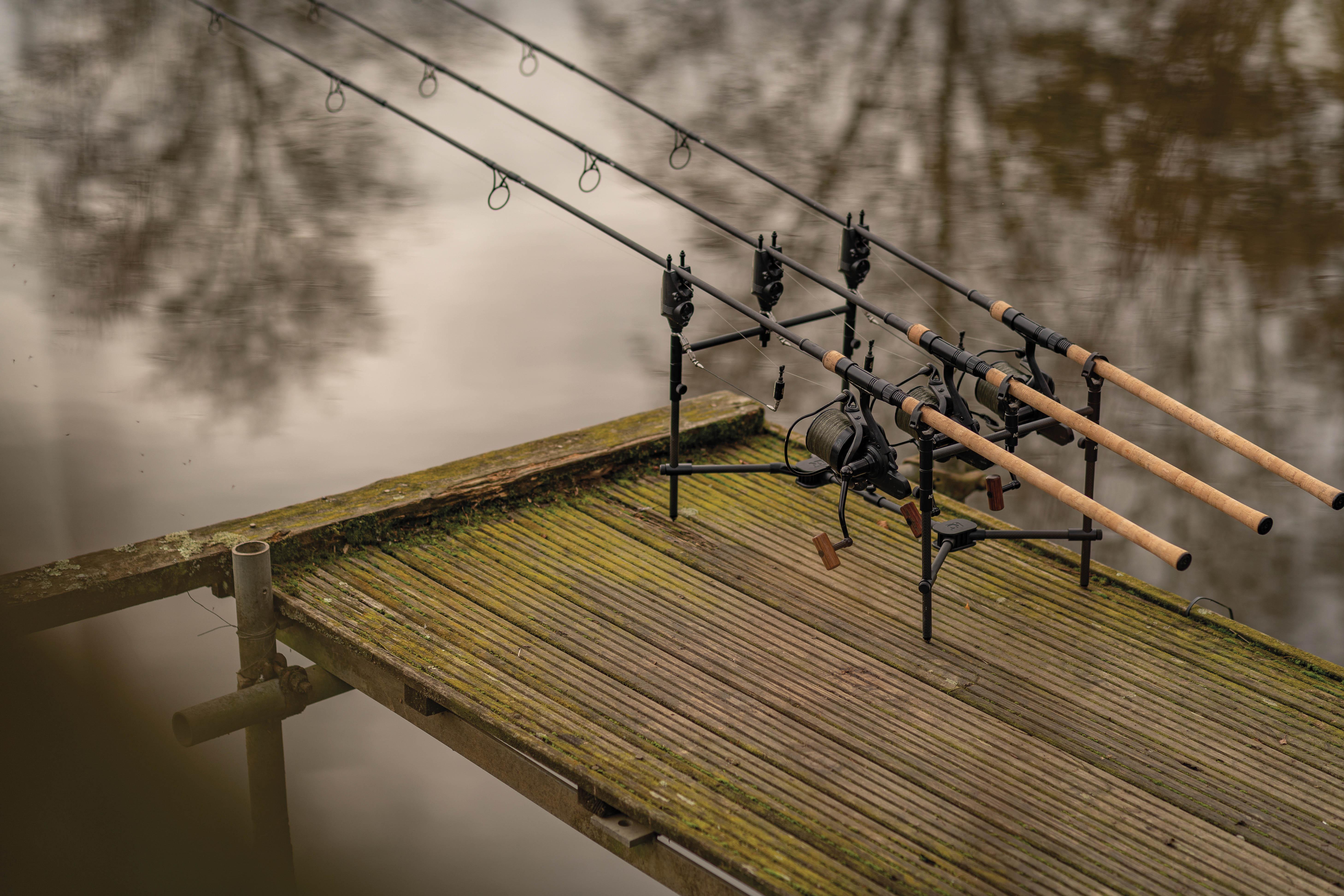 If those two choices seem a bit stark, the third option in the New Direction stable is the 360 Rod Pod, which is the cheapest of the three at just £79.00. Made from aluminium it’s heavier and bulkier, and its key selling point is its swivelling front and rear buzzer bars to allow for raked rod positions or use on steep swims. 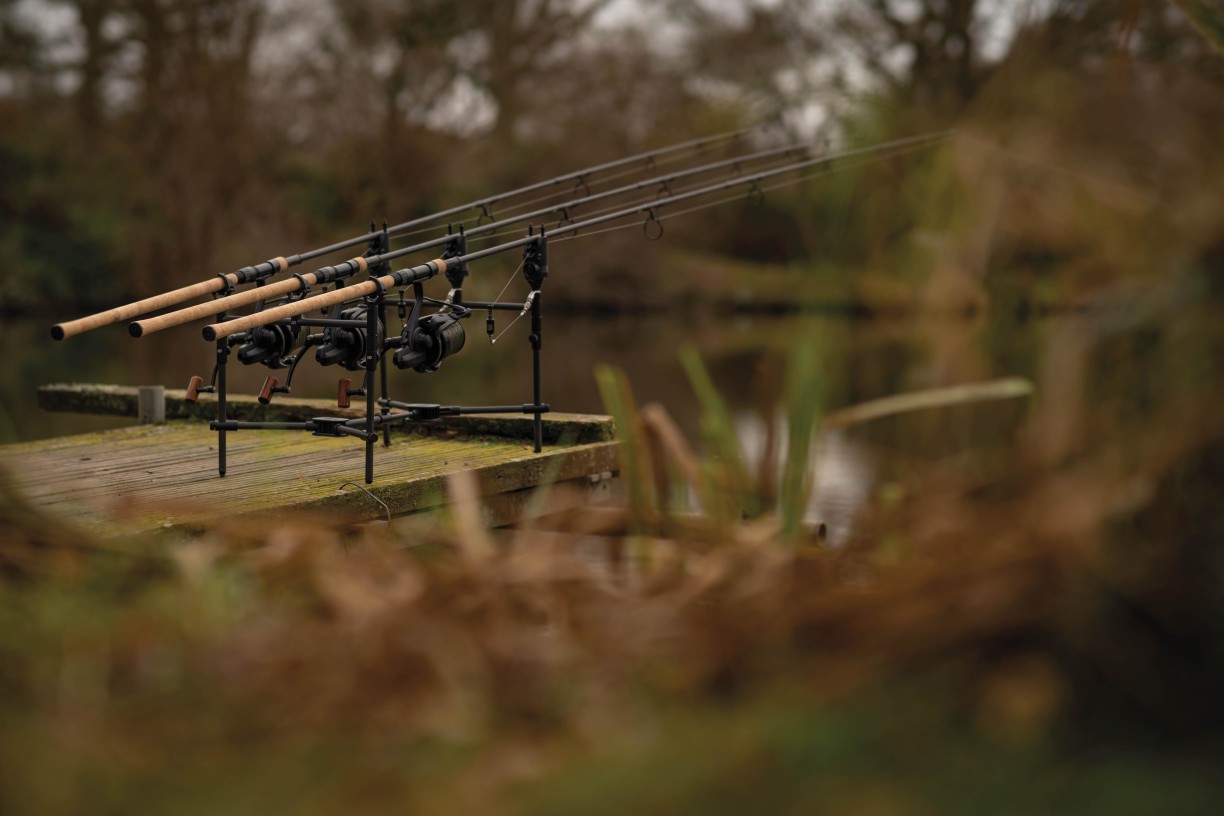